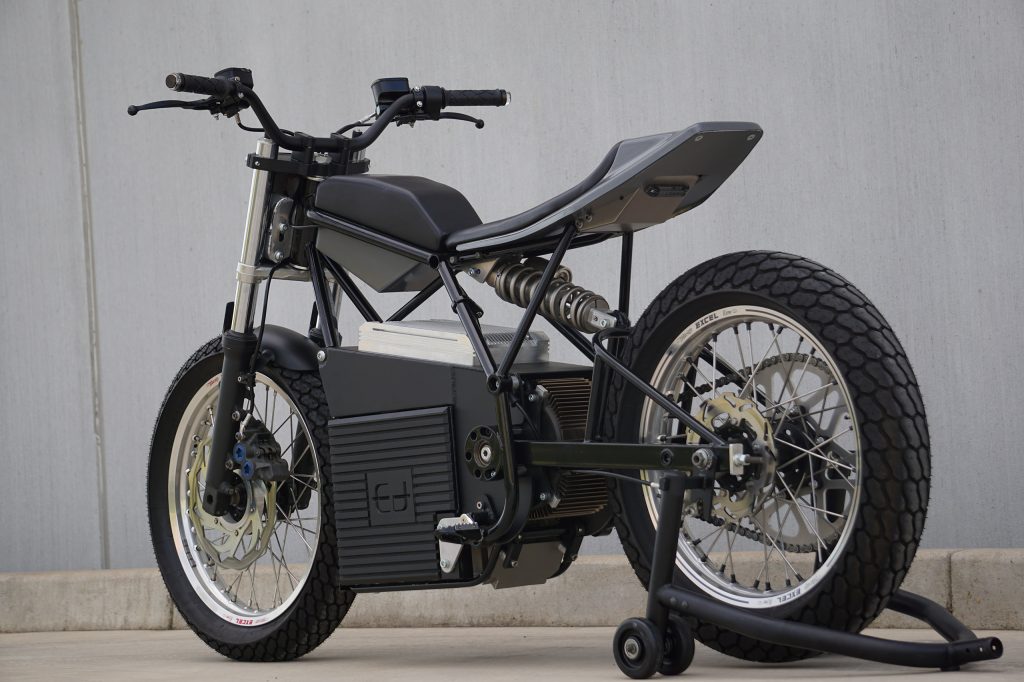 Focused on delivering uniquely designed and engineered two-wheelers that excite as well as inspire, the concept Z by ed motorcycles is one of the newest examples of the new south wales, australia-based workshop that highlights this desire. It aims to build upon the transformative nature of electric drive trains, which have changed the motorbike’s form, […] 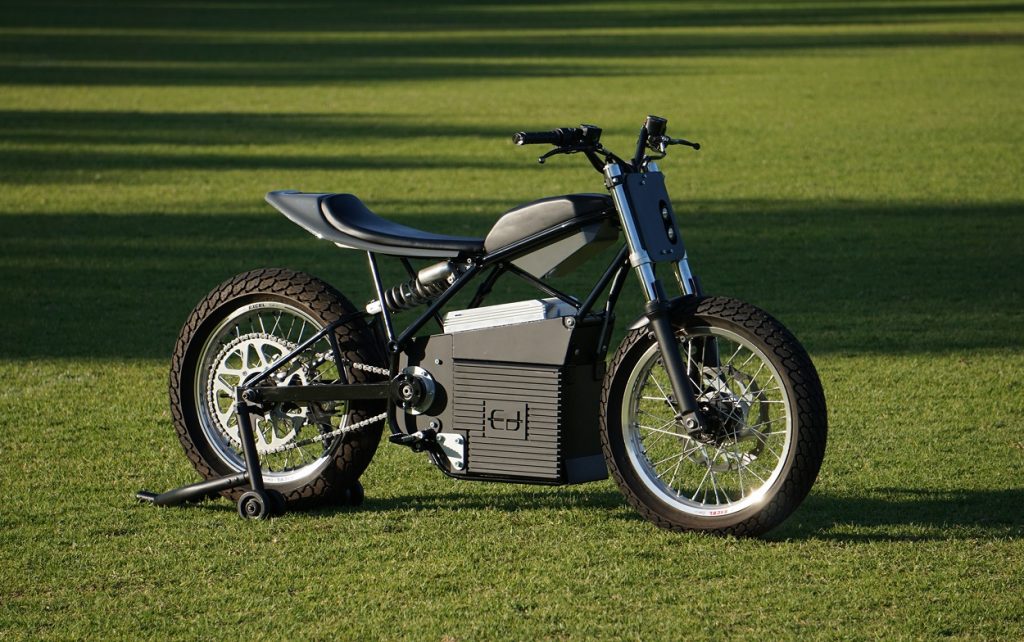 We’re living through one of the most exciting eras of motorcycle development, particularly in the realm of electric technology. MotoGP now hosts the FIM MotoE™ World Cup, Isle of Man racers have been averaging over 121 mph around the Mountain Course in the annual TT Zero race, and custom bike builders are at the leading edge of […] 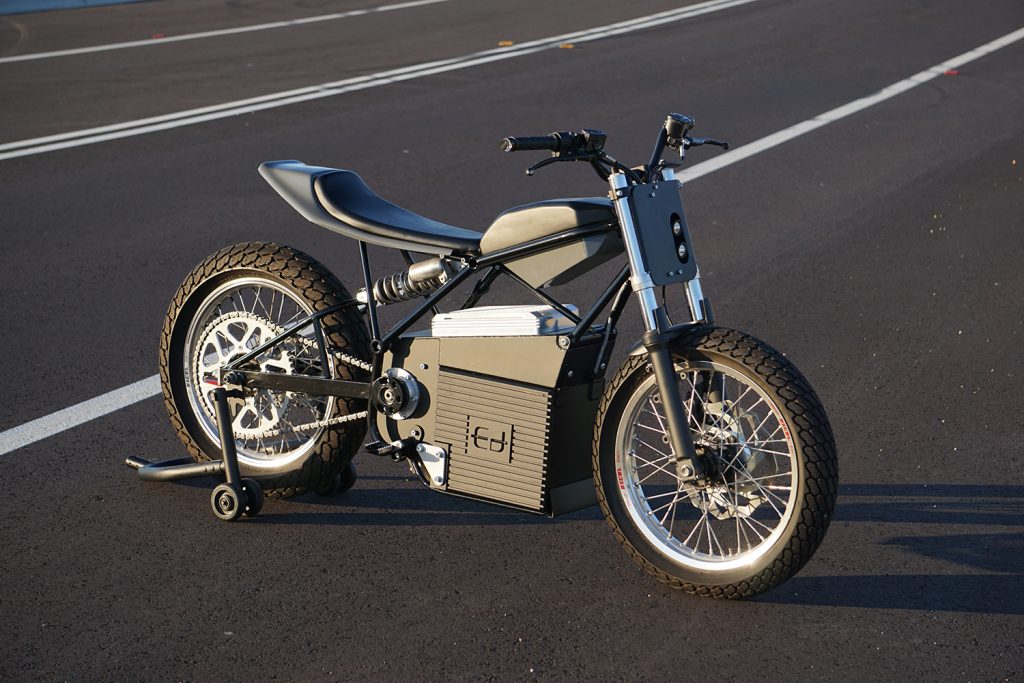 While the global economy has been in free fall, electric car manufacturer Tesla has seen its stock price go through the roof. Their cars are now a global phenomenon and they’re lightning fast too. So why haven’t electric motorcycles been the same? The styling on most is awful and without the performance to surpass their […]